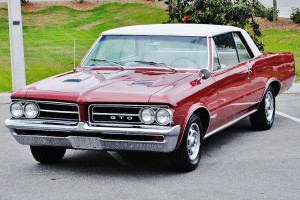 Why Porsche’s are Called Carrera’s

Everybody has seen a Porsche Carrera.  What does that mean?  Why are they called Carrera’s? 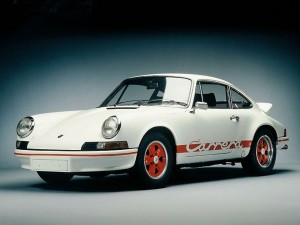 This is how I remember it…  When I was a kid, I liked Porsche’s – a lot.  They were hand made, they were brilliantly elegant in their simplicity, they were fun, and they were cool – Steve McQueen cool.

I loved those cars from an early age, but it took a while for me to appreciate the importance of Porsche.  Now, I believe that not having Porsche in sports car racing would be like not having both the New York Yankees and Boston Red Sox, no Babe Ruth, no Hank Aaron.  It would be as if there was no Green Bay Packers, no San Francisco 49ers, no Vince Lombardi, no Joe Namath.  You get the point… 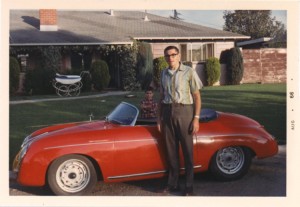 With my Dad and “The Speedster”

The first cars I loved were the 356’s (the un-enlightened referred to them as bathtubs).  They included Speedsters, Coupes, Cabriolets and once in a while you would see the most beautiful Porsche of all, a 550. A 550 is famous as the type of car James Dean died in.  The 550 was ages ahead of its time.  It appeared in the early 1950’s as a mid-engine sports car with a small 4 cam motor (dual overhead cams, times two), and it was fast!!!  The 550 had great success in a most prestigious road race, La Carrera Panamericana.  This is how, and why, the name Carrera found its way into Porsche nomenclature.

Originally, the Carrera name appeared to be reserved for those cars that had the little 4 cam motors – they were mostly the 356’s and carried the “Carrera” badge that is now so closely associated with Porsche.  This is also why sometimes you will see an old guy wearing a t-shirt that says “Real Carrera’s have 4 Cams”. When I was young, that was the kind of thing that seemed clever to me.  Now, I’m more impressed by genuinely clever people – like those making the Porsches, and deciding that the coolest ones (4 cams, or not) get to be called a Carrera…

Anyway.., I had recently noted that there are some good replica cars driving around.  I saw several of them recently at a car event, and one of them was a 550 (Genesis for Carrera’s).  The reason this is cool, is that these cars are another way for us to recall important automotive history – and a way to afford (like the original Porsches) fun cars. 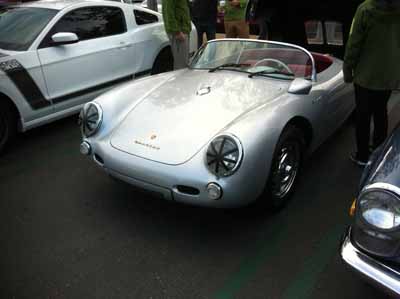 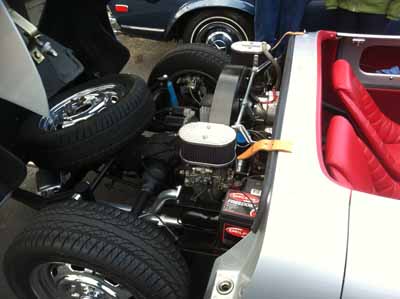 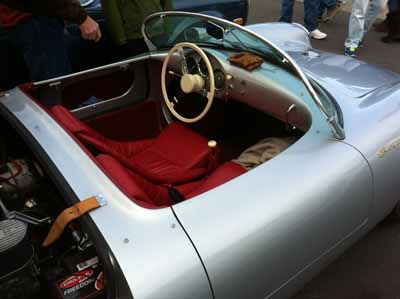 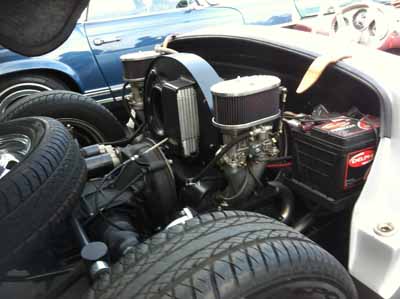 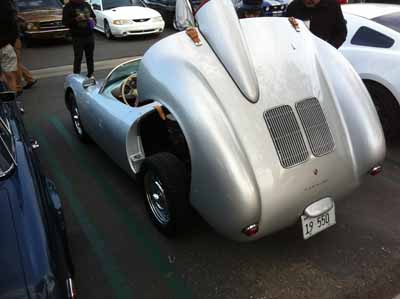 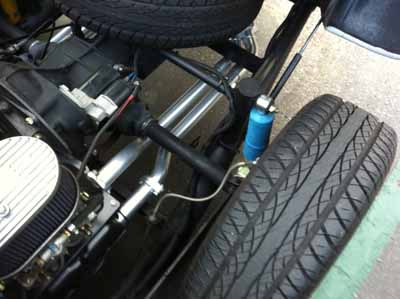 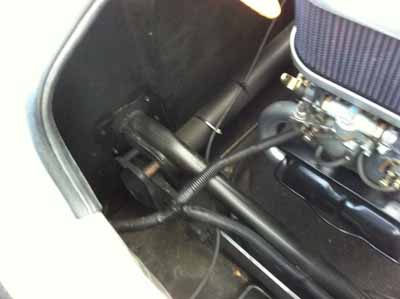 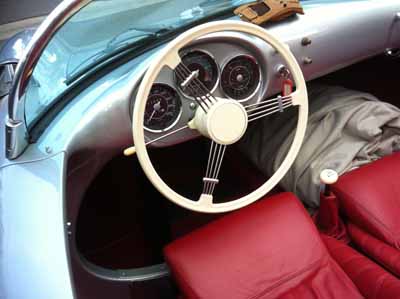 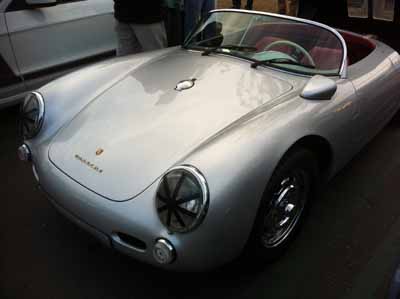 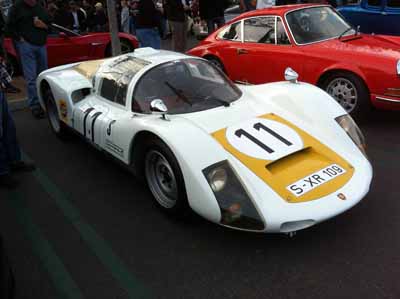 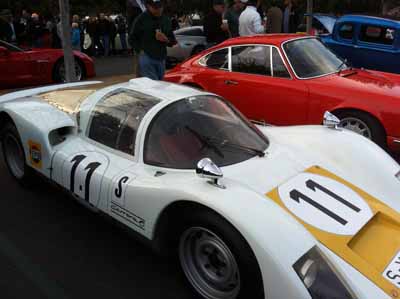 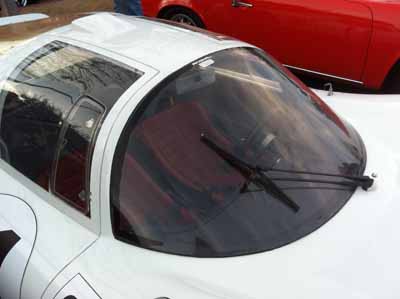 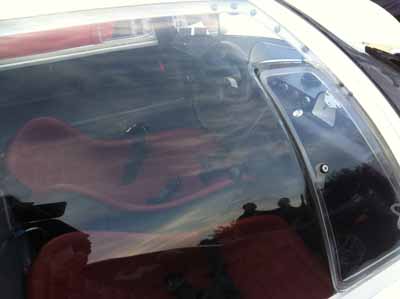 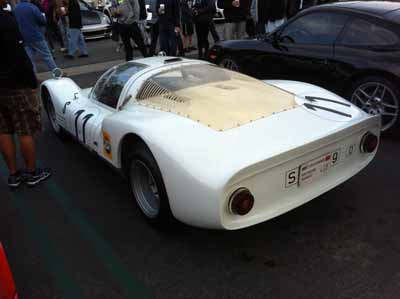 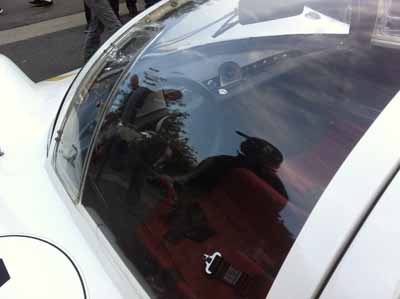 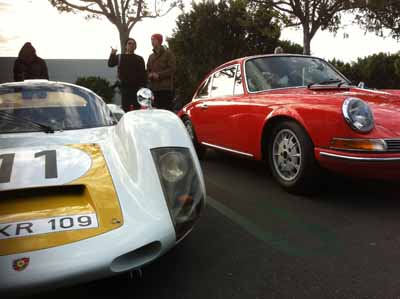 I enjoyed seeing both of these cars, as they reminded me of some Porsche history that I learned as a teenager, and brought me to love sports car racing.  They also rekindled memories of my two favorite “Carrera’s”, the 4 cam 904’s (Carrera GTS) and the 718’s (RSK’s) – I was fortunate to have regular access to both of those cars as a teenager.  I was a lucky kid, and I look forward to seeing examples of them sometime soon.

disclaimer: I’m not an expert about these cars.  The reason I believe the 550 is a reproduction is that the motor and wheels don’t look right, to me.  There are also some 906 reproductions out there, but I don’t think this was one of them.