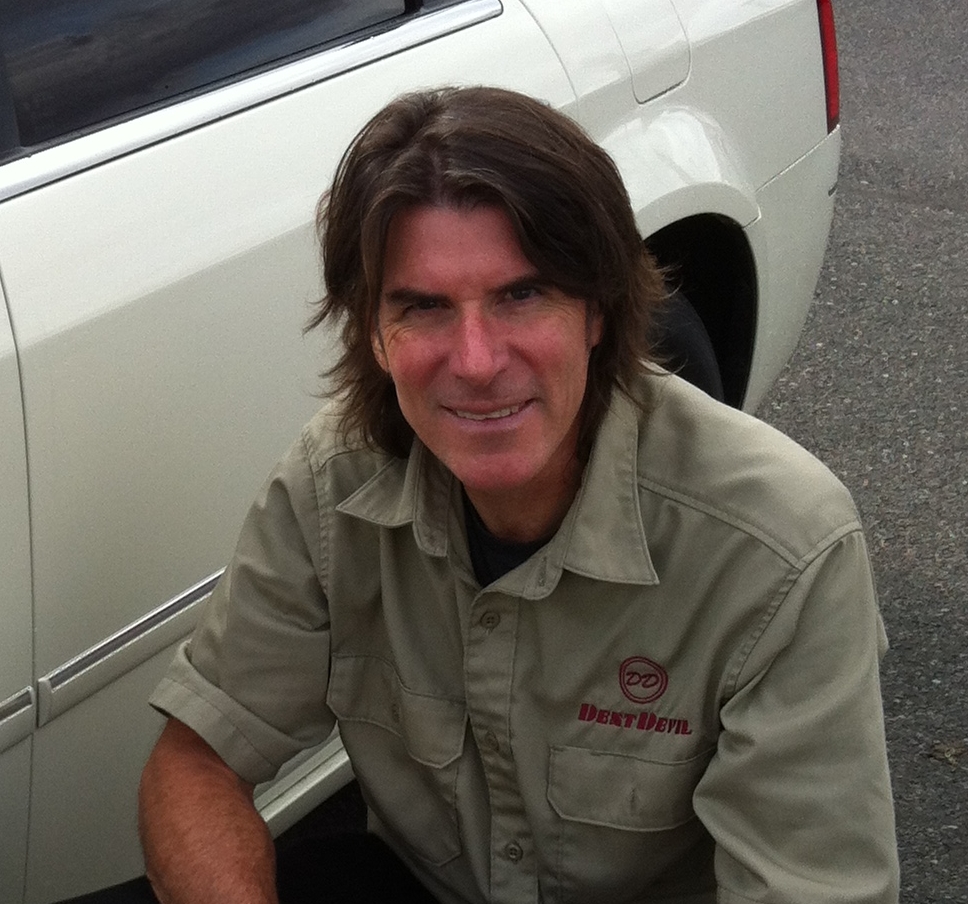 By Brian, the owner –  I grew up around a lot of fun cars and was surrounded by adults who were interested in such things. I was taken to my first sports car race at age 15 and immediately dreamt of being a driver. Not surprisingly, young race drivers spend a lot of time fixing stuff… The experience of developing and rebuilding cars made it possible for me to make a full-time living in the industry. 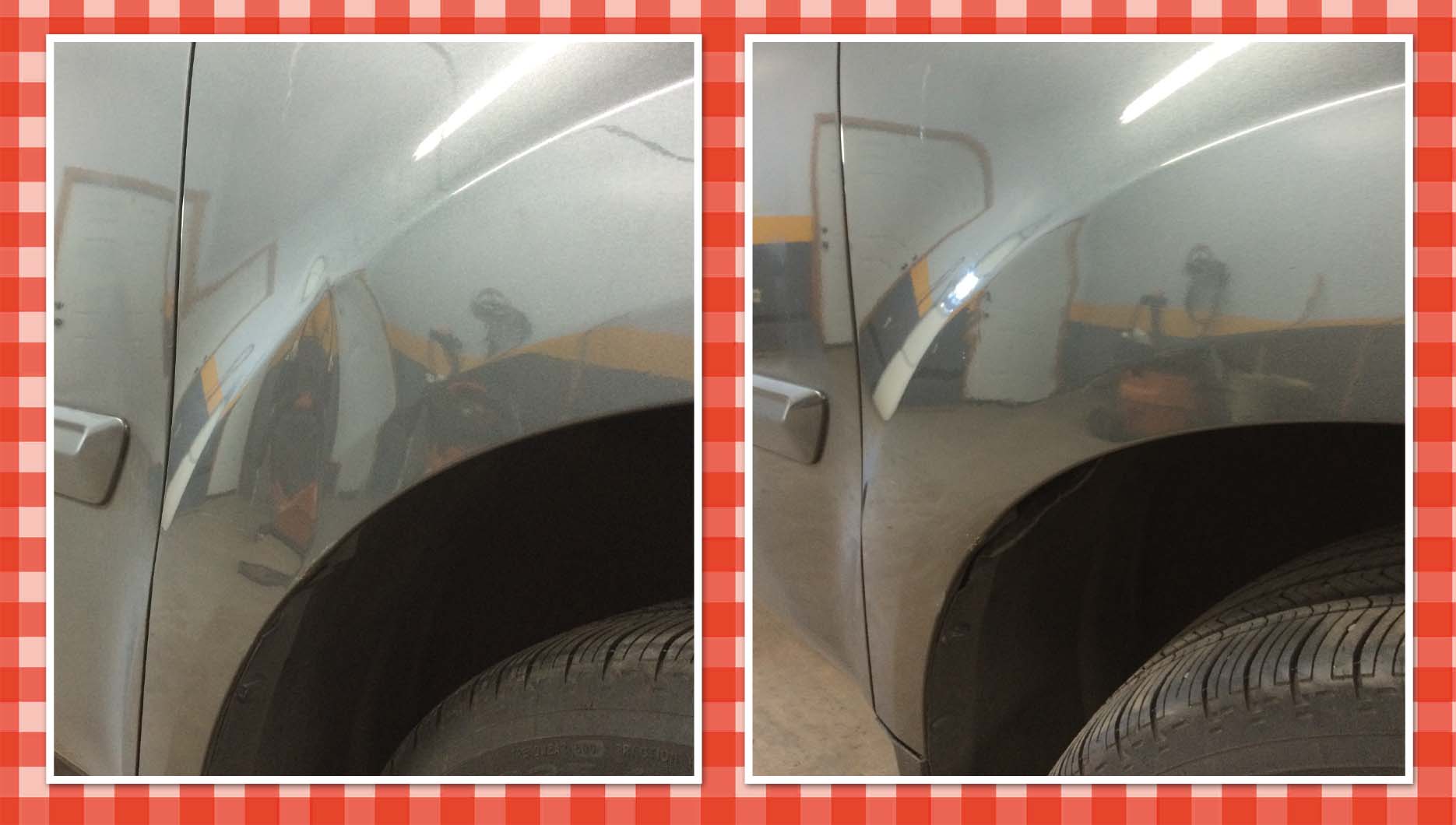 Pilot Fender Before After 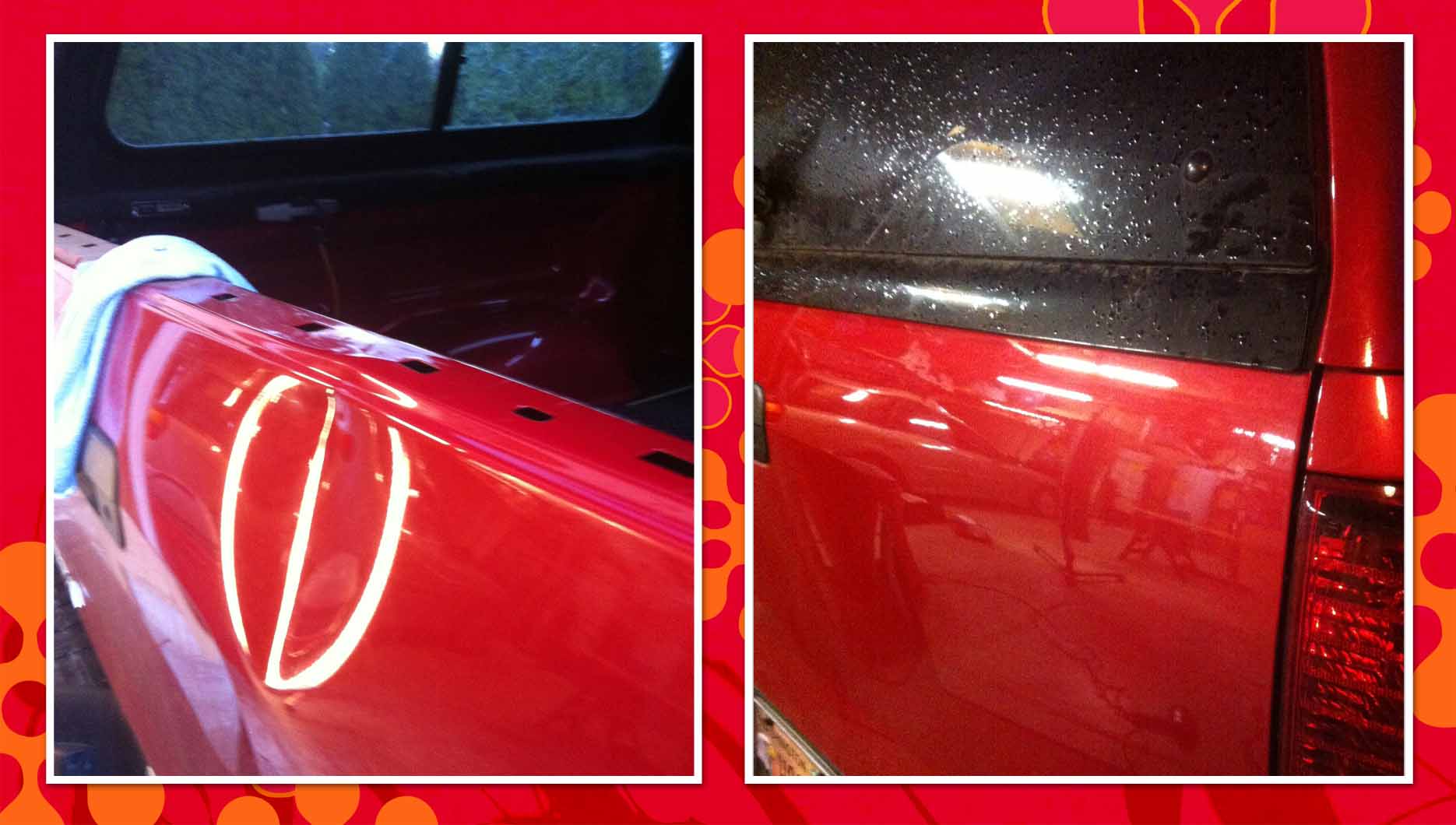 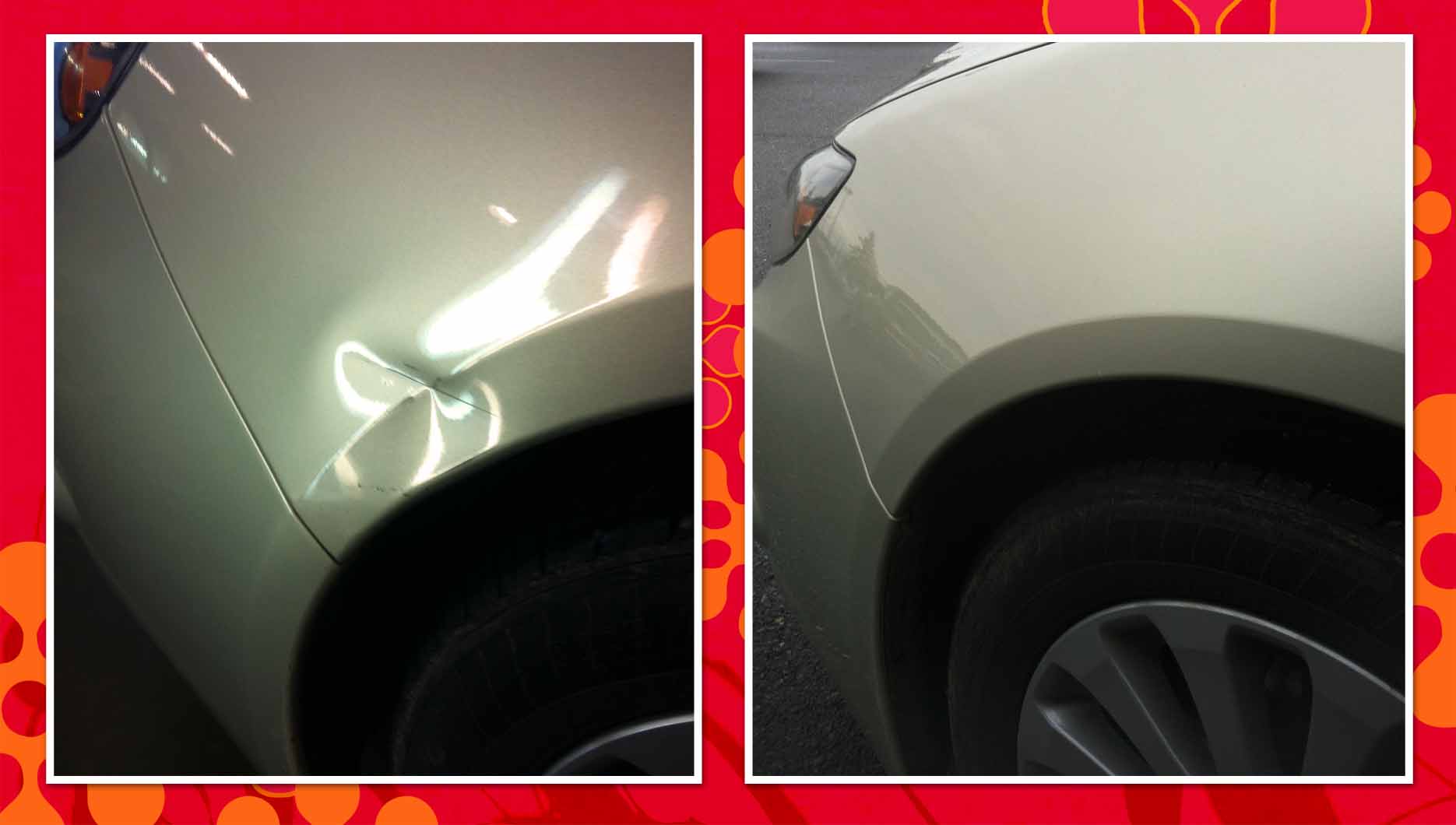 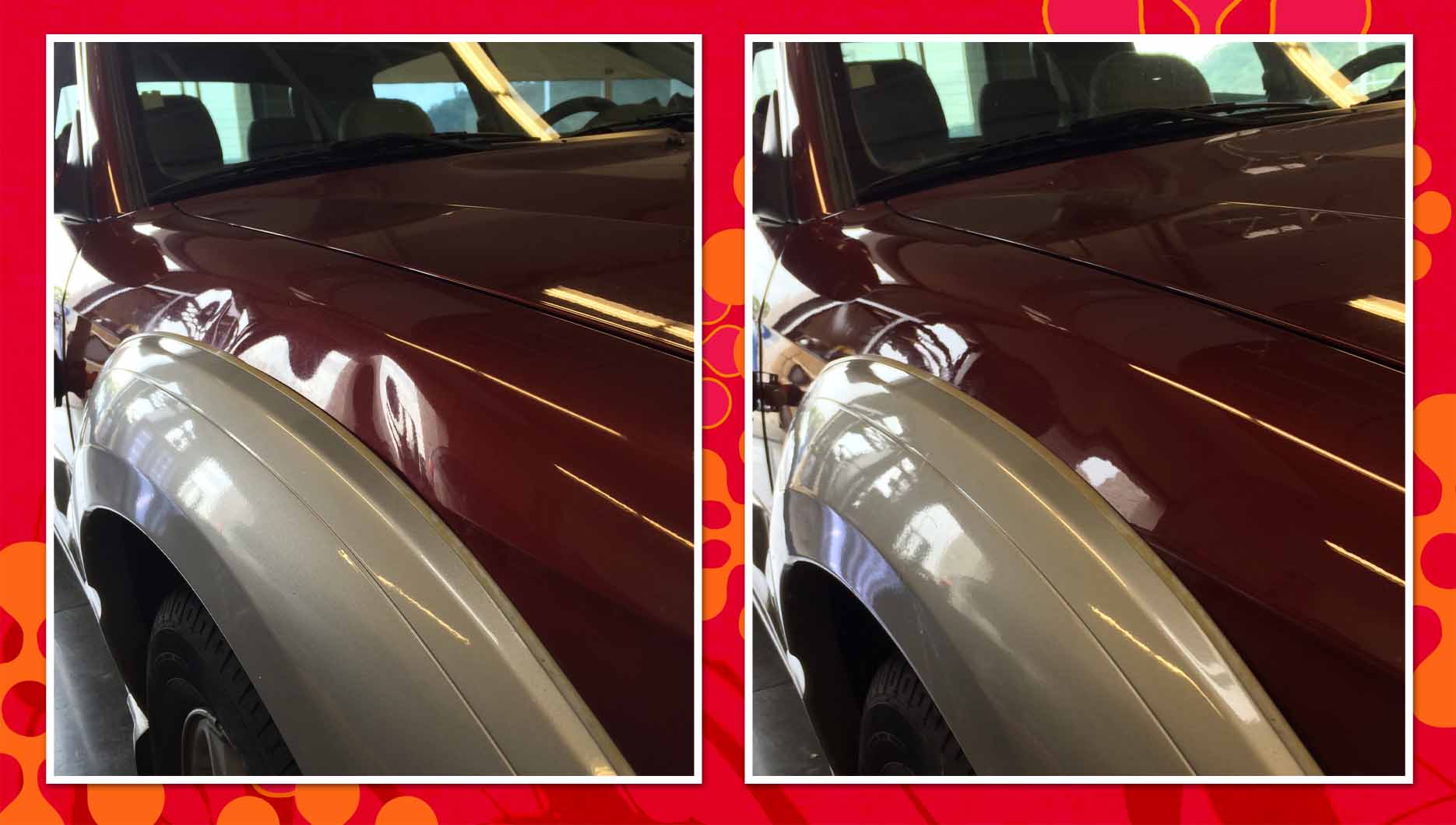 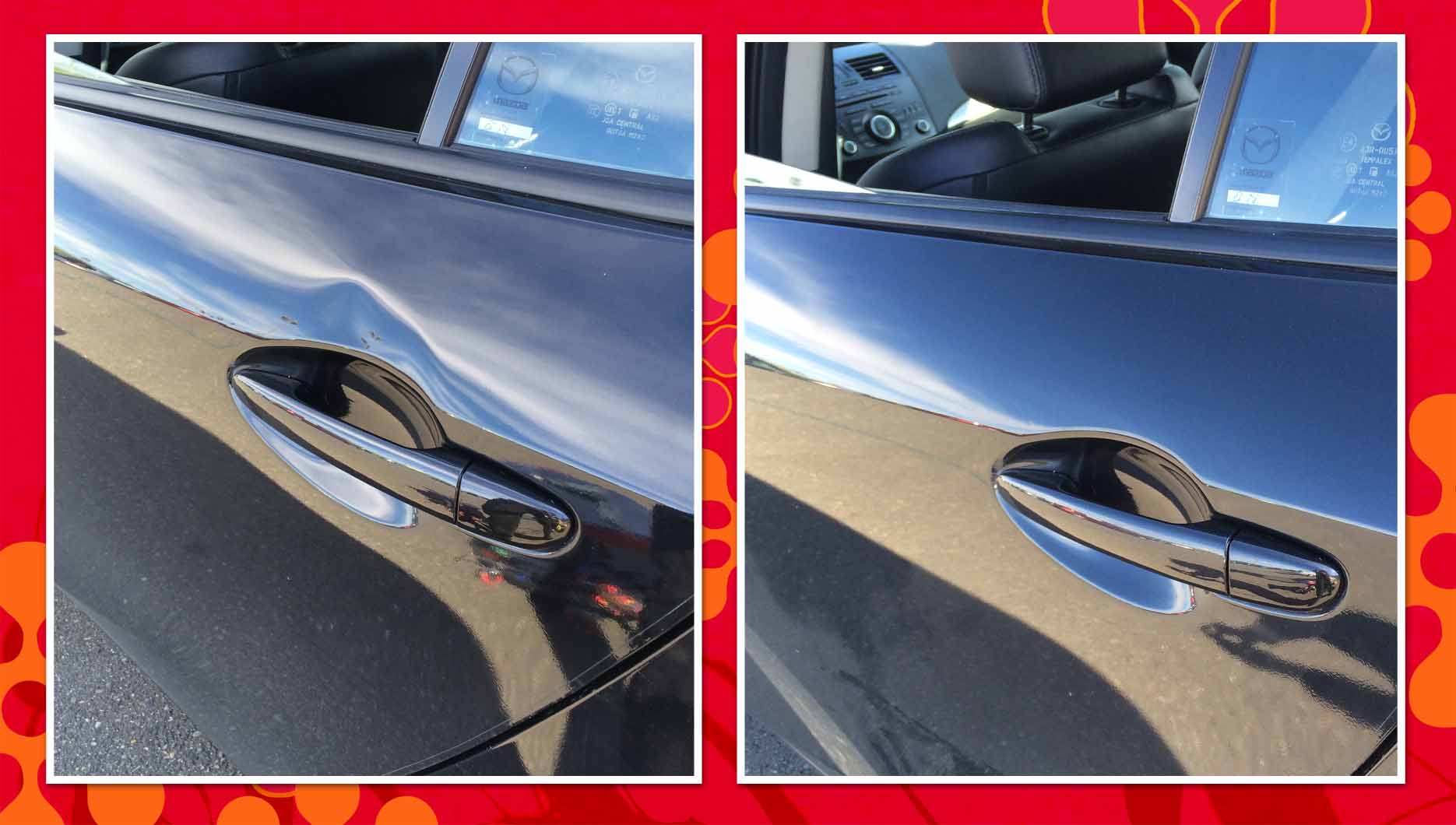 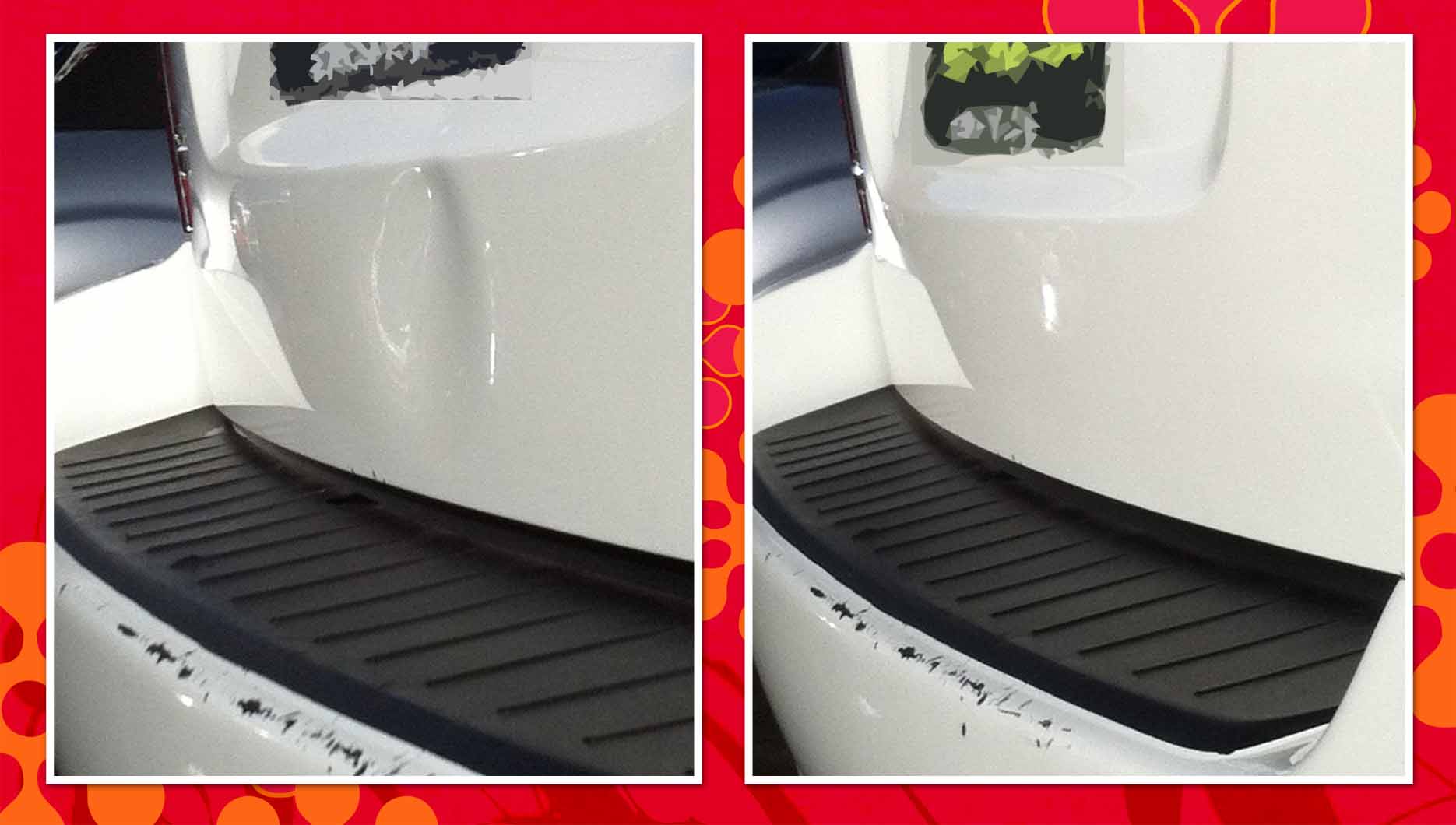 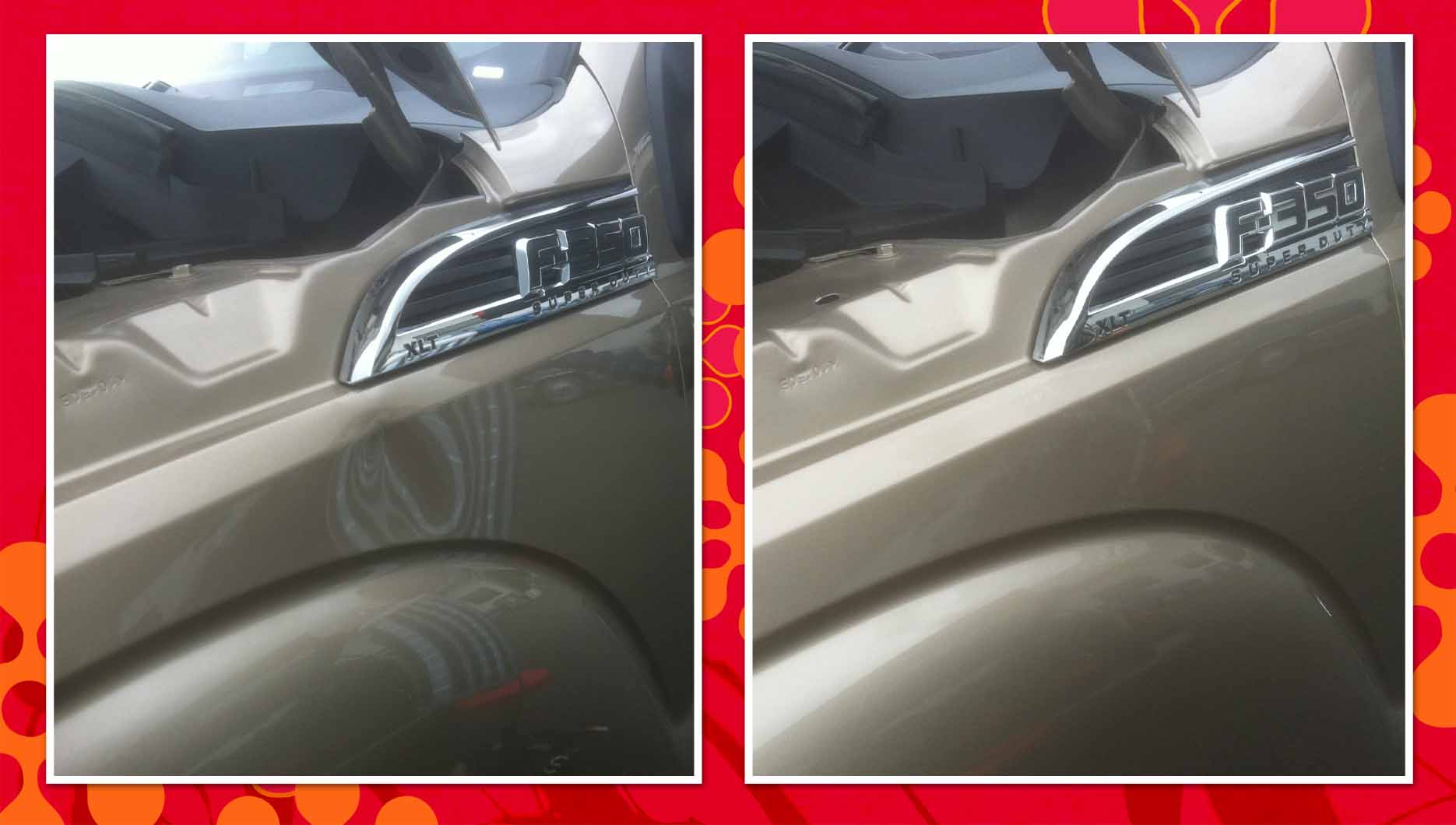 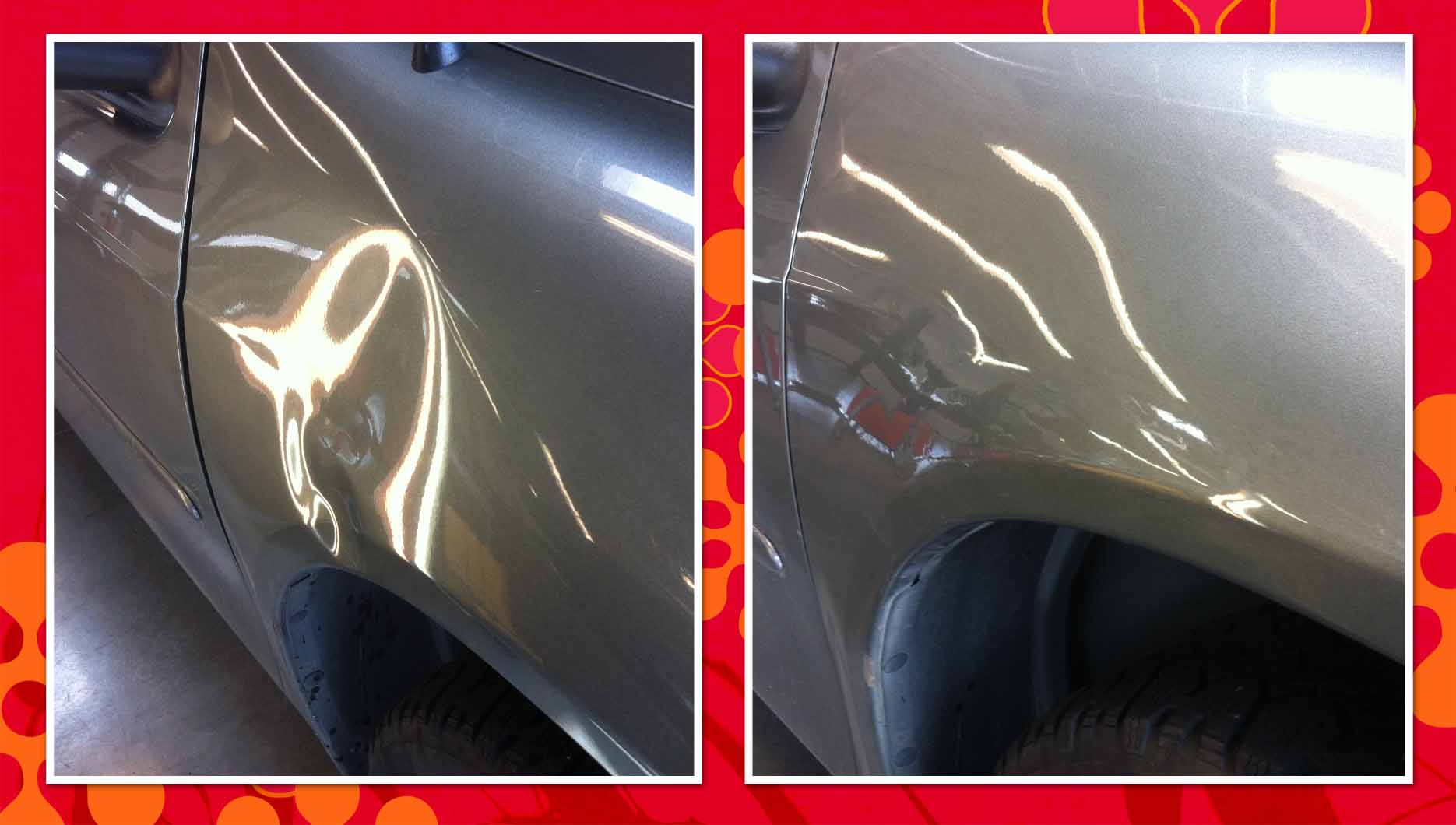 Dent Repair Before After Portland 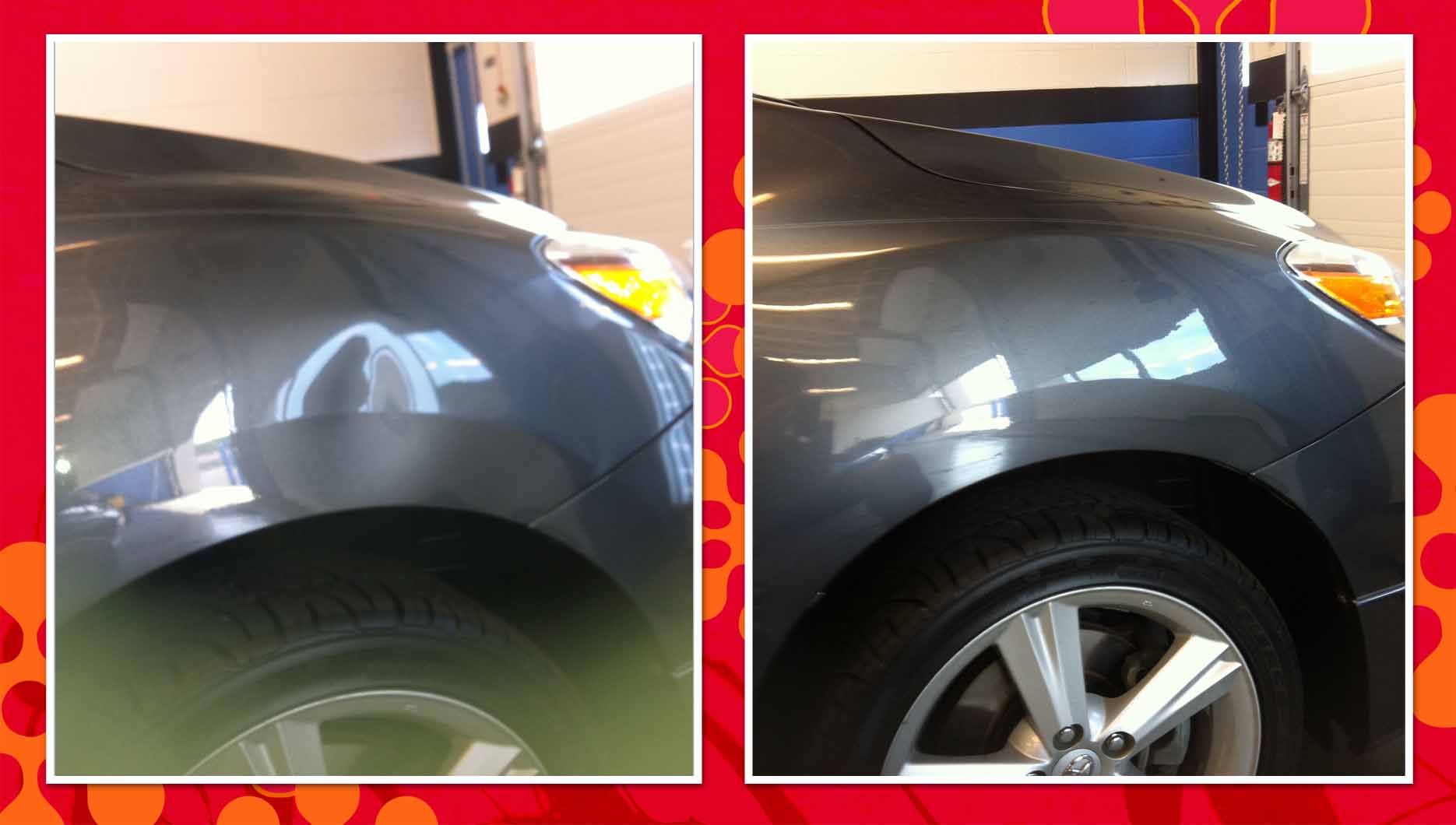 Corolla Fender Dent Repair Portland SS
How does this help you? As I was racing anything I could find space to put a number on, I learned an attention to detail and processes which has been invaluable to me in dent repair – this makes possible the excellent results I expect when repairing your vehicle. Dent Devil services commercial accounts in the greater Portland and Vancouver, Washington area.  We service private vehicle owners in the Columbia River Gorge. Dent Devil is mobile – often we can come directly to you. Brian – The Dent Devil

p.s. I’m a lifelong car guy, but my first freedom to see the world came by way of a bicycle – so, a while back, I wrote a blog that some people liked.  I’ve included some pages from that “Meet the Road” blog.  Some are about cycling, some about cars, and reflect upon the perspective gained by a guy immersed in the cultures of both.