Last week, as I would occasionally take a peek at my twitter feed, tweets from the Goodwood Revival Meeting were regularly appearing.  Goodwood is the coolest motorsport event on the planet and it reminded me of how lucky we are in The Gorge to have the Maryhill Hill Climb each year.  This year “Maryhill” will be held October 3rd and 4th.  http://sovrenracing.org/maryhill-hill-climb/

I’ll cover Goodwood 2015 another time, but the Hill Climb is fast approaching, and if you like cars, it is worth a trip.  Hint: you can’t turn around without running into the parking lot of a variety of good wineries very close by – just in case you need to persuade a companion…

In case you are curious.  https://twitter.com/goodwoodrevival 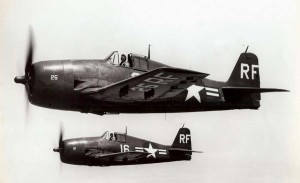